BLOOD OF THE NAKED MUTILATORS II

William Martell points out that 53 out of 100,000 screenplays get produced. I suspect that both those numbers are a bit low if you include television, foreign sales, and foreign writers but you get the idea.

Ooh! "Night Blood of the Naked Mutilators" would be an even better title!

Anyway, I think I may have already mentioned "Blood of the Naked Mutilators" as being an awesome title because I think Bill has used it as an example of a lousy title before. ;-)
+++++ 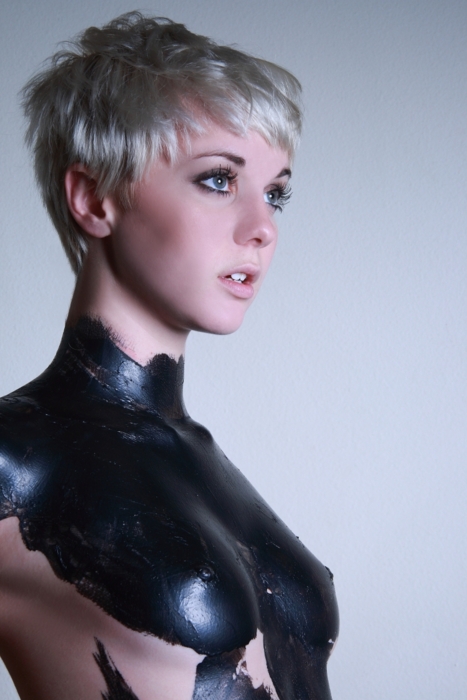 " SAY “OF COURSE SHIT HAS BEGINNING, MIDDLE, AND ENDING YOU INSUFFERABLE TURD” THEN THROW A DRINK IN THEIR FACE AND RUN AWAY…"
The Hulk on 3-act structure.
I tend to try to work using the Blake Snyder Beat Sheet. And honestly it's more intuitive to think of that as a 4-act structure (although Blake broke it down into three acts.) The Hulk advocates a 5-act structure. Tentatively I'd agree. But I usually think of that 5th act in giant blockbusters. For simple little horror pictures the 5th act is not necessarily there.
It's not that I have any real analysis to defend my position with. It's just the way I tend to think about it.
+++++
I'd never even heard of VuDu. But apparently it's bigger than Amazon's streaming service. And it's scaring Netflix. Netflix is so bad for indy producers that I'm not terribly concerned if anyone is scaring them.
at 9/15/2011 10:55:00 AM

Email ThisBlogThis!Share to TwitterShare to FacebookShare to Pinterest
Labels: business, Moviemaking in General

Any idea who the model in the photo is?

Sorry if you were hoping for a more interesting comment. Um, I tend to work a four act structure, too, built on turning points.

I should say something like "That's my mom!" but really I have no idea who she is. She came from the Internet.

Yeah, dividing movies into acts doesn't really work for me. I'm sure it's helpful to some people. For me the big turns are the decisions people make.

Mom, internet, or other. Stunning eyes.

If nothing else, it's the turning points that demonstrate something is actually happening in your story.

That's the way I look at it. Or something. More latex and bleach! ;-)

I believe you are correct! Thank you.