Do you like ideologies? Do you like screaming political arguments? Then "education" is the subject for you! 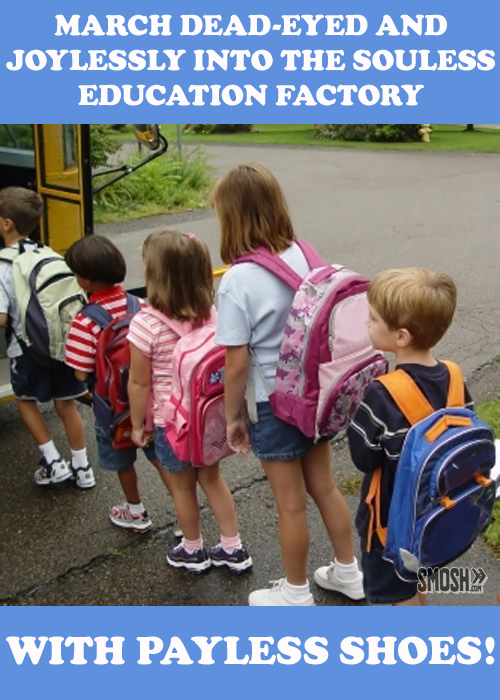 Why is education so fraught? I seriously have somewhere from little to no idea. In the USA, education takes up a very large amount of tax money. The strange thing is that the taxes are almost all local -- usually in the form of real estate taxes. The Federal government spends a relatively small amount of the money which is spent.
The percentage of GDP the US spends on education seems fairly average. But that's a wack way of describing spending. One might intuit, for instance, that poorer countries would spend a larger portion of their GDP on education. And except for Cuba that doesn't seem to be the case.
A better way might be looking at the percentage of education spending of the GDP/capita. Although honestly I can't even read the charts.
Much of the fights in the US has to do with class sizes. Nobody argues that smaller class sizes aren't better. They clearly are. But the question is do we want to spend that much money on education?
To me it's kind of stunning that the answer many people have to that question is "no".
at 9/28/2011 02:46:00 PM