Ninite. For Windows and Linux. It's a multi-installer for a whole batch of useful programs. 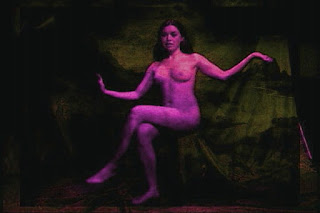 I've been reading some labor-law blogs. They're pretty much all universally anti-union. They seem anti-union even when... there's no reason to be.
Labor Board delivers a three-punch knockout for Unions.
I'm not sure how this is a knock-out punch for unions. On the face of it, this sounds like a good deal for employers. The employer can force employees into the union of the employer's choice -- for at least six months.
I don't really see how this is that big a deal for an employer. If you buy another company, you are beholden to the contracts the company signed. So what? Were you hoping when you bought the company you could abrogate all the debts and contracts?


Um. Don't you have to do that anyway? If you have a company that big, don't you have an HR department? I mean, really? Isn't negotiating pay your job?
It seems that a lot of management-oriented folks are knee-jerk anti-union. I don't really see the purpose to being anti-union just for the sake of being anti-union.
at 9/01/2011 06:25:00 PM