Wow the translation of Jo Nesbø's "The Redbreast" has... issues. I get the feeling that the word "revolver" in Swedish can be used for both semi-automatics and revolvers. Since tracking what guns are held by whom in this detective story is what is kind of important.
Now I almost wonder if the American Secret Service agent actually had an MP5 rather than an UZI. It's kind of a downer when you can't have faith in the translation. Dang.
Are we supposed to presume that the Glock the cop used was then switched out for a revolver later? Or what? I guess I'll find out.
Otherwise I'm enjoying my Scandinavian mystery jaunt. 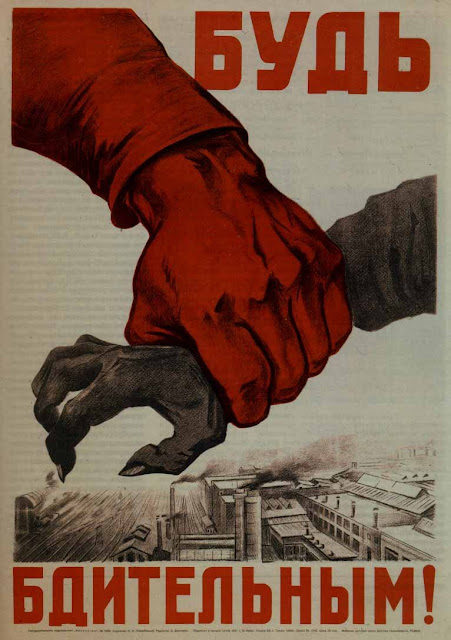 Via.
+++++
Oof. I have an ensemble scene with 5 characters in it and I have zero idea how to block it. As always, if we're shooting at the metal shop in 'Jersey we have the secondary problem that we have no idea what the "set" will look like when we show up. But there's a ping-pong table, maybe some weights. I dunno. I can't even see the scene in my head.
Hopefully we'll just get the scene on its feet and find something so it isn't static.
+++++
Dang nab it. My car got broken into again. They seemingly only took the GPS. They didn't take any of the preamp rack in the trunk, or any of the microphones. So I'm counting my blessings on that one. But it makes me feel very jumpy, knowing that somebody opened the car and took something.
at 4/06/2013 08:04:00 PM