The communists over at the Green Room Blog are demanding a union for interns. Soon there will be an armed uprising and interns around the world will o'erthrow their chains.
Are you ready? I am.
+++++ 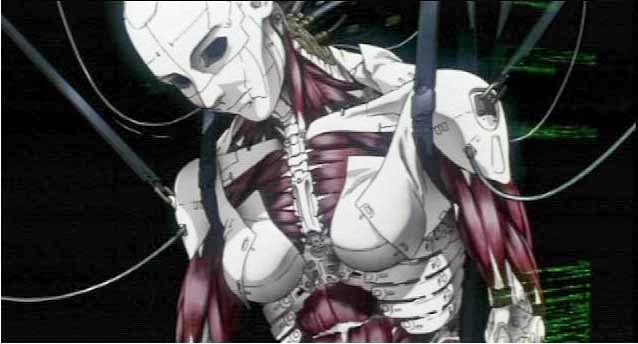 Although I don't really understand the purpose of interns. Now, let's be mightily clear here, everyone working at the Pandora Machine is uncompensated. At least monetarily. I like to think that we are at least nice to everyone.
But "interns" are nominally spectacularly un-useful. There was a saying back at the Wooster Group: "never give an intern an intern's job"; because they'd always screw it up.
Okay, so interns are less helpful than "volunteers". We ran a theater for 12 years with "volunteers" and only had the occasional and intermittent intern. At the same time interns in most organizations are typically oppressed as well as useless. So essentially everyone loses. How can this be?
Supposedly interns are supposed to be learning. Typically they're just making photocopies and answering telephones.  I don't really know that one is learning much from either the phone or the Xerox. There might be some interns -- law offices maybe? -- where interns do actually gain some small amount of insight. But uh. Not really.
The irony is that an intern's union would be likely good for employers too. Some actually organized group of interns might both make for more competent interns as well as a better experience for the interns.
What I'd really like to understand is how student unions work in Europe.
at 6/23/2013 09:11:00 PM