While Waiting for UPS to Arrive...

So it turns out that Apple actually is going to update the horribly outdated Mac Pro line. My question is: what software are you going to run on it? Looks like the hardware designers at Apple have been busy working on their high-end but not their software engineers. Because really the only software that's going to take advantage of that power is all made by Adobe.
I suppose Maya, Blender, 3dsMax, and the like will be happier with an updated Mac Pro. Not any happier than with my i7 liquid-cooled Windows 7 PC, but happier than with my (at this point) ancient dual-quad-core Mac (which I'm typing this on.)
For straight-ahead editing though I don't know if we really need much more computer. I know that my PC (using Samplitude) can handle whatever audio I realistically want to throw at it. We've finally found the practical limits of data bandwidth (that being 48kHz, 24-bit per channel) as my exhaustive and completely subjective testing have demonstrated that we don't get any benefit from higher sample rates or bit depths.
As for picture, yeah I suppose we'll end up with 4K resolution -- if only to have the option of re-framing shots -- but we can edit that kind of resolution now. So newer and faster machines aren't that exciting to us yet.
3D effects, and even 2D compositing can and will slow any machine down to a crawl. So yeah, we can always use more power there. 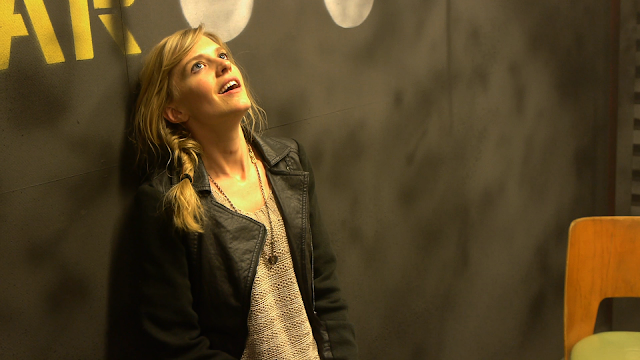 If that Adobe Anywhere service actually, well, actually starts to exist, we might be very interested. As we're shooting in .mts formats it sure would be easier for us to edit in the same format rather than converting to Quicktime and taking up much more drive space.
It seems to me that the video world is sort of catching up with what we've been doing in audio since the practical advent of 32-bit float, and that's going ahead and processing the video image in whatever the highest bit depth the editing system can handle (no matter how low a bit depth the video may have been shot in.) I mean, it's high time for that, isn't it?
Well, it's after 8pm and although UPS says the order is out on the truck, I just don't believe it. I'm going home.
at 6/10/2013 08:15:00 PM