My Notes for Today

Ooh! Check it out! An interview with writer/director Nat Cassidy!
Last time I asked Nat to write a movie for us he told me to talk to his literary agent. To which I say: ha! 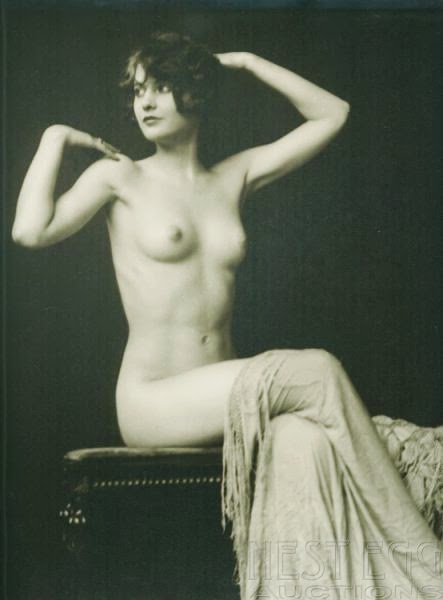 +++++
I have done an absolutely terrible job of seeing friend's plays lately. I'll admit that I did a terrible job of seeing people's plays when they took place 12 feet above my head in my old theater. I don't feel good about this. You know, now that I think about it there are some people's freaking movies I haven't seen. Oh great.

+++++
Ato Essandoh taught me a couple really important acting things. He comes from an unusual background -- chemical engineering. Read up on him here.
One thing that he likes to do (this is my perception from a directing standpoint) is to map out the direction of a scene in his mind. I don't think I've worked with any other actors who work that way. He's like "Okay, so when the scene starts I'm talking to these people over here -- but when she walks in I'm all about her -- and that makes this happen and I realize that this other thing, which leads me to pick up a gun and shoot the alien."
That's not an actual transcription of a conversation I've had with Ato, but it's somewhat in the right idea. And it's a really awesome acting technique for figuring out your own flow of intents and emotions and thoughts. Film is interesting because you can really see people think and decide things. That's exceptionally compelling to watch.
The second big Ato thing which my buddy Mitch pointed out is that Ato is the king of changing his direction in the middle of a shot. What I mean by that is he does these masterful changes in emotion where you can see him thinking or realizing things. There's a great scene in a Law & Order where he was the masterful bad-dude criminal on the witness stand who just knew he had control of the room; he was so charismatic as the baddest of the bad that he just swaggered sitting there on the witness stand.
But Sam Waterson got up, said one thing which tripped up Ato's character's rouse. And the sudden confusion, resistance, anger that swept across Ato's face was beautiful. It's an amazing thing.
I saw a similar thing the other night where Ato's character on Copper had to go into a room full of sociopathic killers and treat a police officer who was being held hostage. And while his friends were telling him this he has this "oh no, no way I'm going in there to get shot" which went to a resolve to do it. To risk his life. Not a joy, a resolve to do. As a doctor, as a human being.
Anyway, the dude is a pretty awesome acting class.
at 7/29/2013 04:53:00 PM