Next Up: Giant Robots

The internecine fighting in the cultural anthropological world would be comical if it weren't so tedious. Apparently Bill Gates tweeted some sort of agreement about Guns, Germs, and Steel suggesting that only the fairly picayune factual elements of the book were only contested by other academics. Here's a fairly incoherent article which in its attempts to disprove Diamond really only end up proving his points. As far as I can tell. 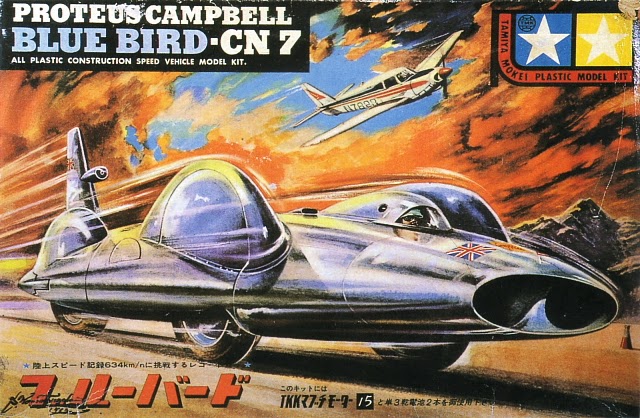 So. I thought I would write a second novel. I would have based it on the story I wrote on my Twitter feed a couple years back. Normally I would have thought that would be right in my skill set. I already wrote the story, right? So just filling it in with some more dialogue and such would make it a novel.
Right?
Well then I started reading a whole bunch of Dick Francis. His books, mystery/thrillers told in the first person by someone who either is or was an English jockey, are fantastically well-written. I won't even go into how I suspect that the books in his ouvre were likely written by he and his wife together, but suffice to say that I think most books were written by (at least) two people.
In any case, "my" previous "novel" was a re-write of "No Easy Day". Now, the way that book is written it's essentially event-anecdote-event. There's very little character development actually. And since I already had the structure of the novel pretty well worked out (which could be derived from reading that portion of my twitter feed, er, backwards) I thought I was in good shape.
But no. It's just not going to work that way.
So I either go back to the very hard work of going through the thousands of hours of writing this novel or... or I quit. It's not like I don't have a lot of other things to do with my time. I vaguely recall a commitment to making 8 feature films a year and an opera. I think I should get back to work on those things. Not really "get back" so much as "not put any brain power into this novel".
So that happened.