Here's a fair enough review of Android Insurrection. Although I think the acting in it was top notch. And only some, not all, of the visual effects could have... used some more work.
I'm particularly amused by this quote:

This movie could have ending 10 minutes earlier and been a stronger film. I get the feeling the director added in the last few minutes just to get this movie classified as a feature-length film.

You get that feeling? Because that's straight-up what happened. 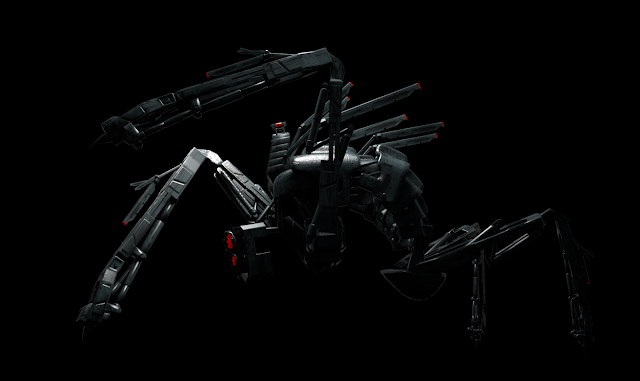