Diatomaceous Earth had a rehearsal last night. Ethan Rosenblatt was there so we had two, count 'em TWO, bass players.

One thing this caused was us playing one jam for over an hour. Seriously folks, we have zero preconceived notions about where these things are going when we start out. You're asking yourself: "What's the difference between The Effortless Ermine and The Enumerated Ermine?"
The difference is that I put a bit heavier compression on Lily's bass in The Enumerated Ermine just to try to bring it out a bit more because I was afraid the two basses were running into one another. They may still be. I can't always tell the difference between the two basses.
I did actually pan Ethan a bit to the right and Lily to the left. Note that my guitar is on the right and Greg's is on the left. Actually, all the panning is as though you're right where I'm standing in rehearsal. It's like I'm emulating me or something. Odd. 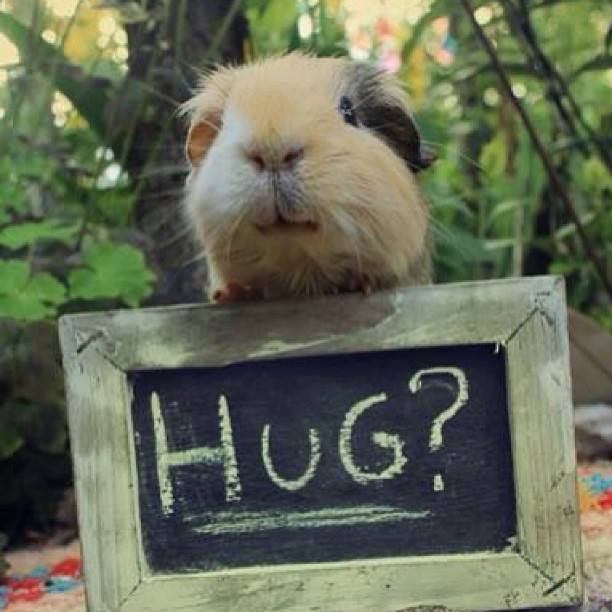 So we had an input from Ethan's bass to a Countryman DI and right into the Tascam US 2000 preamp number 4.
Inputs 5 and 6 were kick and snare. Yeah. Using the cheapo Tascam preamps. The mics are Equation Audio.  Now the kick may or may not have been replaced. But the snare actually sounds pretty good.
Greg's guitar (from a Shure SM58) and Lily's bass are also both straight into the Tascam -- Lily actually goes through Ethan's FatMan limiter and into one of the high impedance inputs on the Tascam.
The two toms are now going into the Lindell preamps with a couple Equation tom mics. I think the toms sound pretty dynamite although honestly that's mostly because Lou can make drums sound really good.
The overheads are Ear Trumpet labs Edwina microphones going into Neve 1272's. So yeah, that's signal path is pretty much book.
There's a "center" mic which is a Rode NT1 going into a Neve 1272. This mic just gives a bit more beef to the drum kit overall. It's in front of the kit aimed center and is about as far away as the overheads.
My guitar is the last track -- Shure SM 58 hitting a Neve 1272.
at 8/01/2013 09:34:00 PM