Input impedance is (one of) the big elephant(s) in the room when it comes to preamps.  How the input stage loads the source has a big impact on how it sounds and some sources are more affected by loading than others so some sources will sound almost identical with two different preamps while others might sound very different.  Output impedance also plays a role as the preamp will be loaded (or not) by whatever it's signal is feeding.
There's more to good gain-staging than just gain, and the subtleties of impedance matching are seldom explored nowadays.  Back when engineers wore white lab coats (and, in many cases, were actually engineers), a lot more thought was put into that sort of thing.  Through impedance matching or deliberate mis-matching, a lot can be done with how a preamp sounds that all sits outside of any "baked in" sound a preamp might have.
That "baked in" or "native" or "default" sound that certain preamps have, combined with how stages are gained, further combined with how input and output impedances are taken into account are the triumvirate, and the first item on the list is often the only one that people consider.  It's one of the drawbacks of the recording renaissance we're living in; anyone can do this at home now and they have access to great gear for cheap and it's easier than ever to get good results, but they still have to know what they're doing to get better than good results.  Really understanding how things work is worth more to the "accumulation of subtleties" than how a preamp sounds.  That preamp sounds different depending upon how one uses it.  Most people recording at home don't understand any of that and even fewer have any inclination to learn about it. 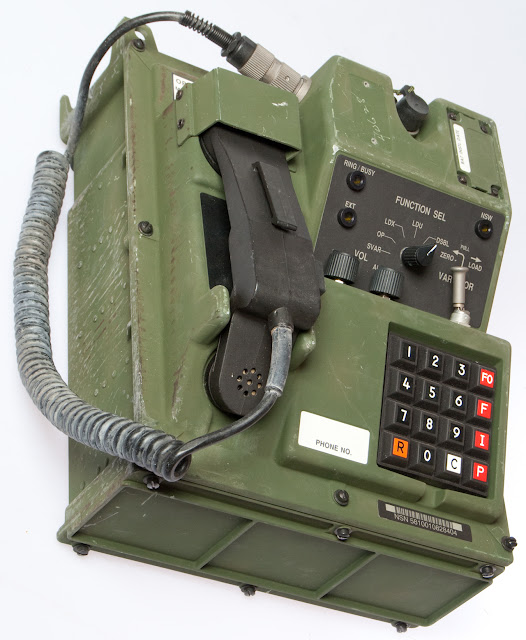 My response to Ethan's response:
Yes. The input impedance is a thing. But most microphones don't get that much out of changing the input impedance. Oddly the ART preamp does indeed allow one to change the impedance. I play with it sometimes. It doesn't really do that much for me.
These days output impedance is virtually moot. All inputs are high impedance. I wonder how, say, Scully and Ampex machines used to be in the early and then the late 60's?
Preamps like the Neve have so much baked in that I don't even think the gain settings make that much difference until they start to break up (which honestly is not that pleasant a sound). I think that for the longest time recordists got away with being the 2nd tier in the studio because a mix engineer could fix almost any problem as long as the problem was recorded with good preamps and busses.
Completely counterintutively to me is the fact that lots of engineers have favorite EQ setting which they go ahead and just apply to everything. You'd think that would cause a buildup of certain things in the mix but... it doesn't.
at 11/29/2015 10:07:00 PM