I am convinced the entire problem leading up to our order to vacate the premises at 356 Broadway was that we didn't make a stink when they did the carpet.
Everybody else fought with them. We didn't. Let me explain. 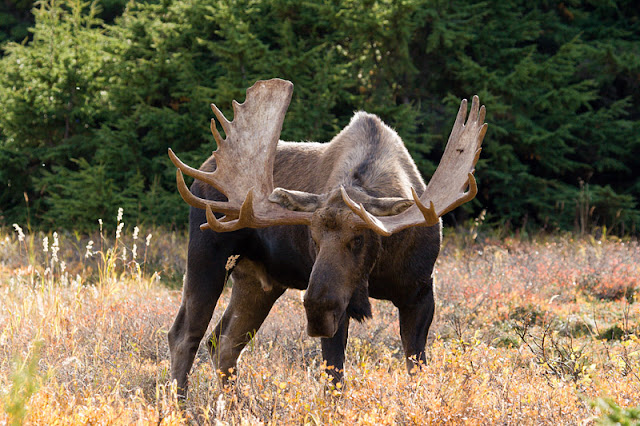 This is what happened. We tenants got this email the afternoon of Thursday the 24th of September about the offices being closed the next day.

Please take notice:
The offices will be closing early tomorrow, Friday, September 25 for professional rug shampooing.
There will be NO ACCESS beginning at 3:30.

The OFFICES will be CLOSED and INACCESSIBLE from 3:30 pm tomorrow until Saturday.

If you can avoid being there at all this weekend, that would be the better scenario
as it would allow the rug more time to dry properly and without footprints.

We apologize for the late notice.  This is the only time the cleaners are able to schedule us.  We are all sure to appreciate the results.

Now, there's a law office and professional photographer and a whole bunch of companies that have, you know, deadlines to meet. And so this ridiculous thing made for at least one screaming match between a tenant and the landlord because he had clients coming in on Friday. But the Mad Duke and I decided that wasn't a hill worth dying on so we just made plans to be out of the office for the next day.

So there were many arguments with many tenants. Just not us. And that becomes important the following week: because when I came in on Monday, Ben Schneeberg came into my office and was really aggressive about how the problems with the Internet were my fault. (The Internet there has always been fairly bad, and FiOS isn't available on that block. Most of the tenants have their own service but there's a few of us who share.)
I pointed out that my one computer wasn't even on, and my other computer wasn't connected to his network. That did not amuse him. I even brought up the network properties on my computer to show how little bandwidth we were taking up.
And while he was doing this I realized: oh, he just wants to get into a fight.
It took a while for him to back off. And I realized that he just had a weekend where fought with everyone else, but he didn't get a chance to fight with me.
§
Hanlon's Razor suggests that my landlords aren't just trying to pressure us into renting two offices, but rather just that they're dumb. But Heinlein suggests we shouldn't rule out actual malice.

I'm still not sure what Maduka and I are going to do. Finding a consistently sane and stable landlord is, as it turns out, difficult to do.There are options out there. We'll see. In the meantime I have three movies I need to finish.
at 11/04/2015 11:30:00 AM