When you do a double blind listen to different preamps they can all sound really close to one another. So close that it might seem very logical to think "why does it matter?"
The answer is usually that there's an accumulation of subtleties* that build up on a multitrack recording and that mixing is easier when recordings are made with great mic preamps.

The problem is that theory is impossible to test. It's not like you can go back to 1968 and have the Beatles do precisely the same performance of some song but swapping out different mic preamps during their perfectly re-created robo-playing to see if it's really the preamps and not the slight differences in performance that make the difference in what you hear.

Another odd thing about the theory is that if two different mic preamps sound very similar when listened to one-on-one, but you figure that when you're multitracking those slight differences build up, wouldn't then a simple stereo classical performance do just as well with cheaper preamps because you're not multitracking and therefore the very slight difference is not as important? 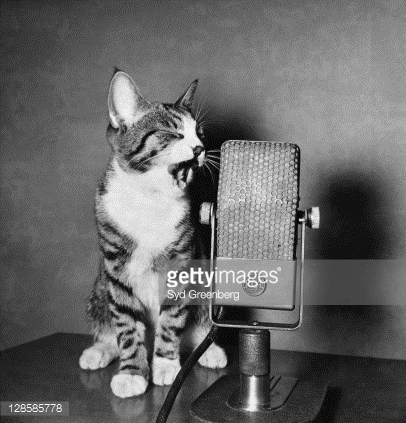 Well it might be that for simple stereo classical music you want the most colored - sounding big, fat, tube limiters and juicy transformers on the planet. But the prurient classical guys would all freak out if you told them that. So we won't. Let's get back to rock and roll where it's safer and we're less likely to get knifed...

So if the notion that we're just trying to aggregate the subtleties of having a bunch of really good mic preamps on a recording, it means we can get away with some of the preamps being less than "great". I mean, realizing we're talking about a very subtle difference in the sound quality in the first place. And if we have 8 inputs but only 6 of them can have super expensive preamps, that means we're 6/8ths of the way of the last percentage of quality improvement. Right? Maybe it's exponential? Who knows? I feel fairly confident nobody will care what preamps you used for the toms.

So where are we with this? Well oddly we don't care so much about the microphones. Not that we're willing to use Radio Shack microphones but we don't mind if we're using SM57's on the guitars and the like. We don't care if that's a U47 or a Rode NT1a in front of the drum kit for some reason. But we do seem to care about the preamps.

I'd been using good mics for longer than I'd been using good preamps. And when I finally switched to good preamps I suddenly was making recordings that mixed well and mixed easily. They sounded like "real" recordings. Is this a scientific analysis? Is it a double-blind study? Is it mostly emotions? No, no, and yes. The microphones didn't put me over the edge, the preamps did.

So I don't really know what I'm doing. That's pretty much the conclusion here.

§§§
A vocal pop filter for the Edwina microphone is only $40.