A pair of Neves. A pair of ATI tube preamps. A Tascam US-2000 interface. The City Samanas. Recording live. I have to figure this out.
The drum kit is small and conservative. One tom. The band is situated fairly close to one another. It just occurred to me that I don't enjoy close-miking snare drums. 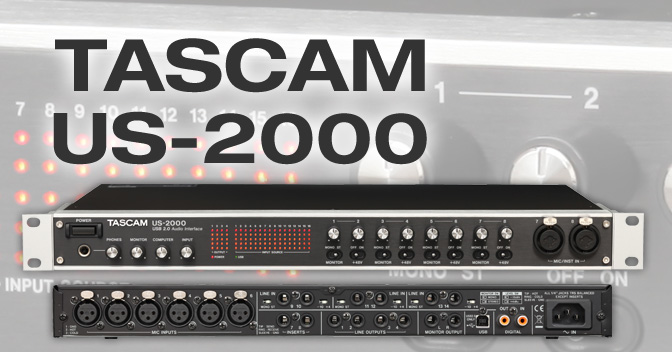 Now I just have to figure out that I have the right interconnects to get from the two preamps into the Tascam. The thing I don't have to worry about is monitoring -- there just isn't any. Problem solved.
There will be a world of bleed from microphones. But I think I can live with that.