So the City Samanas played at a little bar in Red Hook Brooklyn on Thursday.

The rain was biblical. Poor Dave forgot his cymbal case and stick bag and had to go back home to get it. Returning to the bar he face-planted from his scooter in the rain. He's okay now but it was a bit harrowing. 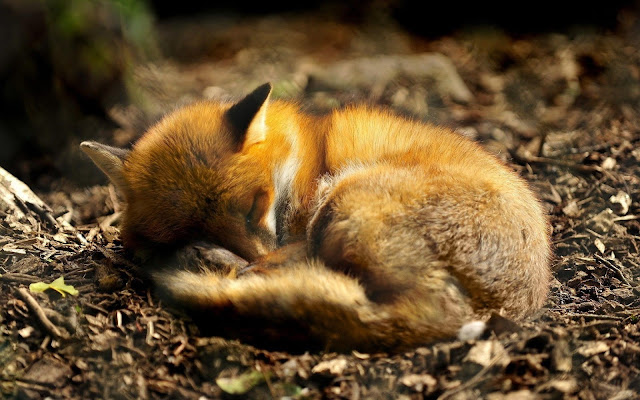 What's funny about this band is that we'll write back and forth very detailed emails about exactly what we're going to do. And then we do something completely different when we actually get there. Two examples of that are that I was roped into singing ("singing") a song I'd never even played before (Franklins Tower) and a thousand emails about how we would play Favorite Things was immediately abandoned and a psychedelic section was added to the song.

Roll away the dew.

The best-laid plans for recording all went out the window as soon as we showed up. My guitar was miked with an Oktava 012, Greg's was with an SM57 (draped sideways over his guitar cabinet). The bass amp was close miked with a Rode NT1. Uh, the bass mic twisted off-axis at some point and then got fixed again.

The drum kit is three mics. I did that thing where the overhead is an Ear Trumpet Edwina, the "side" mic is an Oktava 012, and the kick mic is a cheap kick-drum mic. Over the course of the evening the Edwina got very "grainy" sounding. I don't know if we were just hitting it with too much volume from the drums or if the phantom power wasn't up to snuff for it.

But the thing of that is that I didn't use any outboard mic preamps at all. I used the Focusrite 18i20 for every instrument. At one point the bass actually started to get too loud and I had to repatch it into an input that allowed me to put a pad on the input.

I am digging Lily's new 5-string bass. I'm mixing on Ultrasone headphones so I don't really have an idea of where the bass actually sits in the mix. In the future I'll have that more worked out.

Greg and me singing is a very interesting sound. We're so very different sounding voices but it seems to work. I mean, at least on Franklins Tower. At least to me.

The vocals. The absurd thing is that we didn't have a cable which would go from Greg's mini mixer to feed the Focusrite. So I set up a small stereo bar on the mic stand and we had one dynamic go to the PA and another 58 go to the Focusrite. Sort of amusing. But I think even if we do that again we'll use the Edwina as the vocal mic. At least for recording.

These mixes are all over the place. In the Basement is marred by an off-axis mic or two. Some of the performances are lost in places. Sometimes we even get back on track!

My conclusion is that although there's a lot of scratches in this leather but the the loose, drunken (not literally), swing we approach is just right. It's sort of fascinating how this group of people go about playing as an ensemble, like four sculptors who are not entirely sure what the sculpture will be until they all start working on it.

I think if we do this a few more times we might just have something special in the way of a recording. Especially if I practice guitar more in the meantime. ;-)