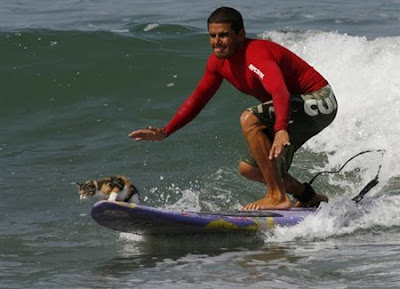 Have I mentioned what a piece of crap Adobe Premiere is lately? It won't output OMF, of course, so I have to render out each track as a mono file one at a time. But sometimes, it decides to just not bother to render anything. So I have to go back and render out the audio again.

Why does it take over 20 minutes to render out 45 seconds of mono audio with a quad-core machine? Who knows?

I don't even know how much more than 20 minutes it'll take. Looks like an overnight render. Oh look, we're closing in on 30 minutes. . .

Speaking of which, when I try to render out Targa files, the program will crash 3 out of 4 times rendering out less than 20 minutes of video. Now you might think that because you're using Targa files, you can just pick up where you left off. Not so fast. I think Premiere doesn't keep accurate track of its frames, so when you start to render from the middle of a sequence it doesn't actually start at the frame number it says at the top of the timeline. It's a few frames, maybe even 15 or 20 frames, off.

Which is, of course, awesome.

Email ThisBlogThis!Share to TwitterShare to FacebookShare to Pinterest
Labels: 0701, Moviemaking in General