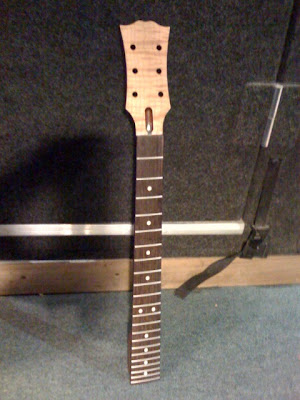 I just saw an interview on the Colbert Report with Clay Shirky, who wrote "Here Comes Everybody". He's written a couple other books about social organization and the interwebs.

I ran into him a couple years ago on the street when I was walking home from the New York Film Academy.

(Once he got really mad at me in Lisbon because I just laughed when he told me that our truck was, like, two days late coming from Zurich. My attitude was that when there's nothing to do about something you just laugh about it, I mean I was just one of three (!) sound designers, but I'm sure for him it was an enormous amount of pressure.)