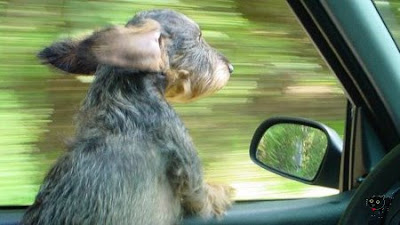 I think we're going to end up buying a bit of underwear for this picture, The Uprising. We have a lot of soldiers who need to wake up from hypersleep. I guess I'm goin' to KMart for some white (preferably grey) boxers. Better sew up the flys...

We aren't actually cast. Heck, we won't be done casting 'till a couple days before we shoot. And then again a week or so after that. Ha! Welcome to the world of no-budget.

As far as uniforms go, I think we're going to have some helmets and then some... sleeveless T-shirts? I dunno. I'd love all mock-turtle "compression" shirts, both sleeveless and sleeveful. We might need some insignia. I have no idea how we'd make them and attach them though. I'm going to ask around.

Dov talks in more detail about windows. His article is a bit out of date, it refers to Hollywood Video as though it still exists. And his low-end numbers are a bit high for free cable. But his bottom-of-the-barrel numbers for direct-to-DVD seem about right.
at 8/19/2008 11:28:00 PM

Email ThisBlogThis!Share to TwitterShare to FacebookShare to Pinterest
Labels: 0802, Distribution