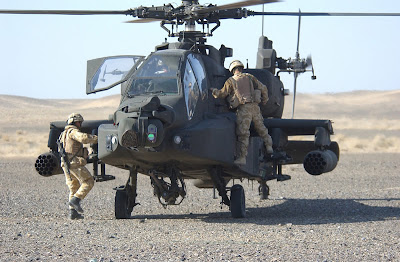 There are twelve active-duty Marines assigned to the 99th. Marines are kept in deep space for almost the entirety of their tour, hopping from mission to deep-space-mission. These Marines each signed up for an 8-year stint. In all likelihood about six of those years are spent in chem-sleep on their ship, the Ikarus.

Chem-sleep is the most dangerous means of keeping humans alive in hyperspace.

The Mobile Infantry have expensive cryo-sleep pods, Special Forces (being androids) just shut themselves down for the trip. But Marines can't afford such luxuries. In fact, they can't even afford their ship, which is a reconfigured MI drop-ship.

Word is that the 99th... er... aquired the ship, along with its bizarrely amicable AI, from a Mobile Infantry Secure Orbiting Platform. The MI, who are better equipped, better armed, better staffed, and better funded than the Marines, provide most of the "logistical support" to the Marines in that the Marines typically provision themselves, discretely, from MI stores.
at 8/30/2008 11:19:00 PM