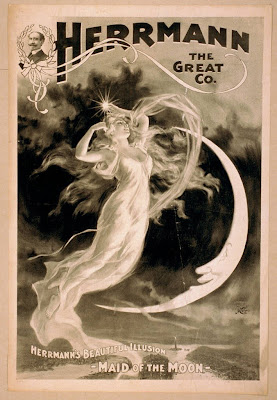 I've promised myself that I won't get all anxious or overly worked-up before we begin principal on the next movie. Of course, that would be easier to do if we'd got cast a little bit more than a week out (I think on the last movie it was even less than a week because of last - minute dropouts.) And it would be easier if we'd had all our costumes more ahead of time (we're waiting for a shipment which will come in the day before we start shooting -- meaning Tuesday). I haven't even met the lead (which makes this more like a Studio picture from the 30's ;-).

But we'll just shoot the picture. We've done that before. And we don't need to worry about the really difficult sets because they're already built.