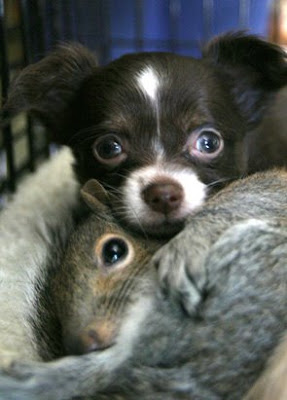 The total running time for the overseas version of Solar Vengeance is 1 hour 42 minutes 28 seconds and 9 frames.

All of this makes me want to never do front-title credits and to do end-title credits as white text on a black background. Which is what we do. But because we credit people at the end of the movie, with a still of them from the movie, we need to include those still images as part of our deliverables.

Next step is to compile all our still images and our "dialog list" which is the dialog as it occurs in the movie along with timecode so that distributors can replace and dub as they like.
at 8/04/2008 06:27:00 PM