Last night I had a discussion with one of the founders of Theatresource regarding the difference between a theater producing new works versus doing (y'know) some old dead dude's play.
My argument:
Doing original works is better because:
Of all the different groups we serve: actors, writers, directors, and even the audience, we cut out a group (writers) when we don't do original works.
Original works are better for grants and funding in the future.
His argument:
When you do a work everyone knows, they talk about the design, the acting, everything about it; when you do an original work they just say they liked the play. 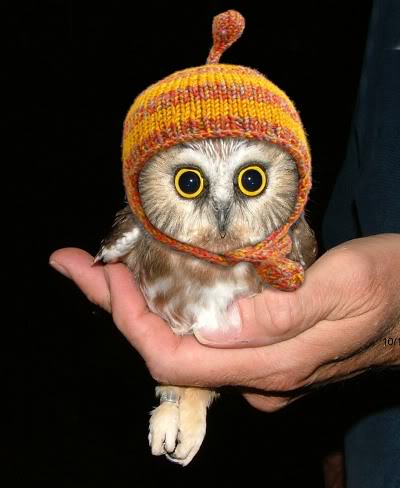 That's actually a pretty good argument in favor of doing plays by old dead dudes. Certainly in the short term it's a better argument because you'll make more money this year, not some year in the future. If you wanna get butts in seats do 12th Night, know what I'm sayin'?
And getting butts in seats is a major goal of ours. But his argument goes one further than that: for the director and the actors and the designers, doing some old dead dude's work is better than doing new work. It's not, obviously, better for writers. But it's better for everyone else. And, arguably, because it's easier to get people to come see, say, 12th Night, it's better for audiences too. I mean unless "better" for audiences is something that's hard to get them to do, sort of your Aunt Mabel's idea of Cod Liver Oil.

So I'll just pretend those arguments don't exist. Look at all the awards folks we know are nominated for!