Zoma is my favorite Ethiopian restaurant in New York City so far. I like Makeda's injeera a bit better -- I feel the injeera tastes better on the bottom of the dish at New Brunswick, NJ's Makeda's. But the doro tibs and the kitfo at Zoma are particularly delicious.
Still, nobody beats Makeda's gomen wat. 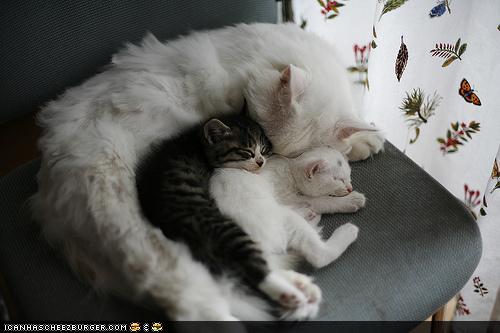 My elder brother persuaded me to read two books. I ordered them from the library. I got the title of the first book wrong: instead of "A Short History of Nearly Everything" I ended up with "A Brief History of Everything". This was unfortunate. I started reading it and I was all like "my brother is an idiot if he thinks this book is any good". It's just some evolutionary psychology nonsense. The author, some bozo named Ken Wilbur things there's no way wings could have evolved. So although he's no "creationist", he doesn't really understand evolution.
Anyway, that was mistake number one.
Mistake number two was that I got another of my brother's favorite books: "Eats, Shoots & Leaves" even though I'm incredibly prejudiced against it because of this withering review in The New Yorker. But I ended up with the children's version of the book. Same title. Same author. Derp!
at 8/05/2011 09:48:00 AM