Ethan Rosenblatt was an original touring member of the Living Theater's Apocalypse Now where he played  underwater bagpipes and a self-propelled didgeridoo backstage. 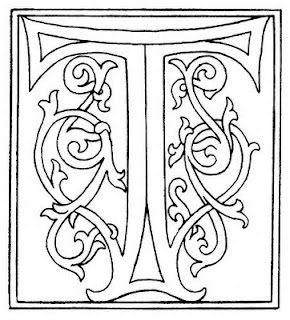 Arie Unterlinde managed the art-rock club "Minstrel's Gallery" in Philadelphia in the early 60's before the club was busted by vice police for violating civil code 609-2J "Operating a Motion Picture Machine for Aesthetically Dubious Purposes", he eventually left the promotion business and played keys with the touring version of the Narwhal Saints before joining The Tyrannosaurus Mouse Sound System in '69.
at 8/08/2011 08:23:00 AM