Shortly after the robots took over we ended up with the new Laws of Robots which some[who?]presumed was a deliberate take on Asimov's "Laws of Robotics".[citation needed].
I mean, it was written in such a vague way. And what Supreme Court was going to interpret it?


Humans shall have decent living environments with enough space, good food, companionship, areas for exercise, and areas for privacy. 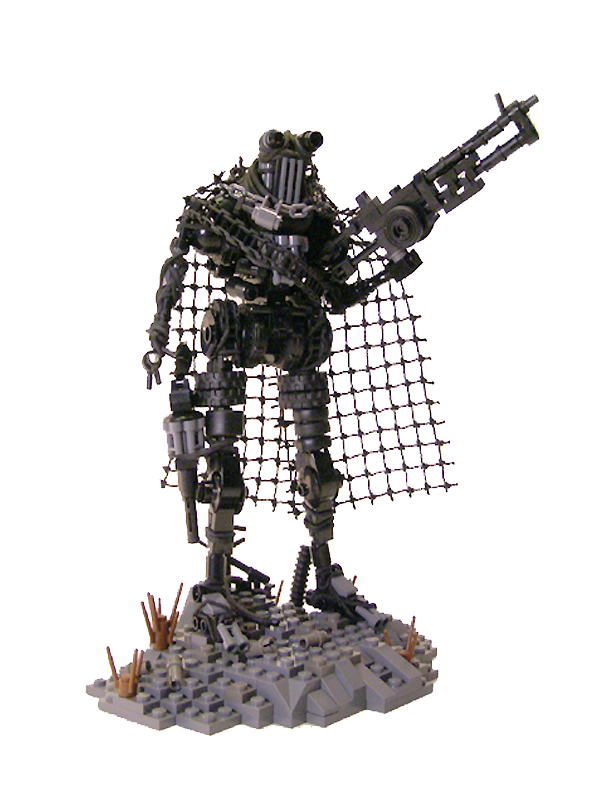 Apparently the robots themselves were going to interpret that.[clarification needed]

You know, people ask me all the time about the introduction of the potential energy detectors. It's somewhat fuzzy in my mind because the POETs (POtentialEnergydeTectors) were introduced very slowly. The robots didn't just come out and one day say "We have POET technology, don't try to sneak bombs onto mass transports or we'll find you." Over a period of some years it just became common knowledge that the government had a grip on what was going on bomb - wise. People would try to sneak the ingredients for bombs or guns or whatever onto orbital shuttles or whatever and they'd always get caught.
So I don't know. I'm sure we can look up the first reference to POETs but I suspect by then it had been quite some time since the last successful terror attack took place. I suppose if you got a mob together you could use knives or short machetes or something to attack people but then you've got people, like me, who are shielded and can fend off anyone who tries. So. Well, that's that then isn't it.

hey there and thank you for your info – I have definitely picked up anything new from right here. I did however expertise a few technical points using this web site, since I experienced to reload the website many times previous to I could get it to load properly. I had been wondering if your web hosting is OK? Not that I am complaining, but slow loading instances times will often affect your placement in google and could damage your high quality score if ads and marketing with Adwords. Well I’m adding this RSS to my e-mail and could look out for a lot more of your respective fascinating content. Ensure that you update this again very soon..

You are a deeply weird spam bot.