There's a film company in Jersey City quite a bit like ours: Blinky Productions. Unfortunately I heard about them from a rant on John August's blog because they, or someone, had put John August's name on IMDB associated with some fan films they made. This, understandably, irked John August. Not exactly the kind of attention one would normally want.
+++++
I'd never heard the term "Thieftaker" before. This book looks pretty cool. 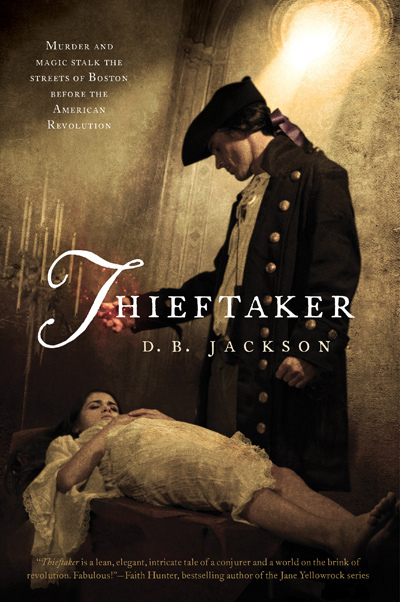 Jonathan Wild was an infamous thieftaker in London.
++++
I made a moose for Reddit's Arbitrary Day.