Red Giant bought Singular Software. That's probably a goode thinge. Red Giant has been around for a while. Singular has a neat product. (I haven't gotten around to firing up my latest beta of PluralEyes though...)
There's a speedy way to estimate square roots. It's called "carrying a calculator". Ha! I make joke. 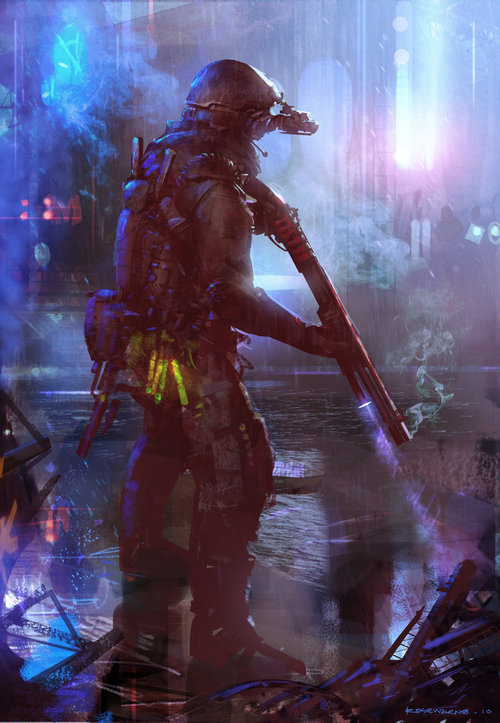