It all started when my buddy Chance twittered the wrong opinion


Ten minutes into watching “Underworld” and I already hate it. Abysmal.

Now, of course Chance was talking about a film that has one of the finest screenplays of the 21st century. So I had to call him up and explain that to him.

But that wasn't the real reason for this conversation.

No, the secret agenda I had in mind was to persuade Chance to make more movies. I mean, he made Hide and Creep and Interplanetary for crying out loud. He freakin' invented the zomedy.

You can just barely make out the part of our conversation where I downloaded the mind virus into his head. He'll be making a movie that's a cross between Escape From New York and Apocalypse Now.

In any case, we created a directors' commentary about a movie neither of us had any involvement in. A movie that had a craft services budget which surpasses the total budget for all our movies to date. A movie called Underworld. Note that we do not stay on-topic. 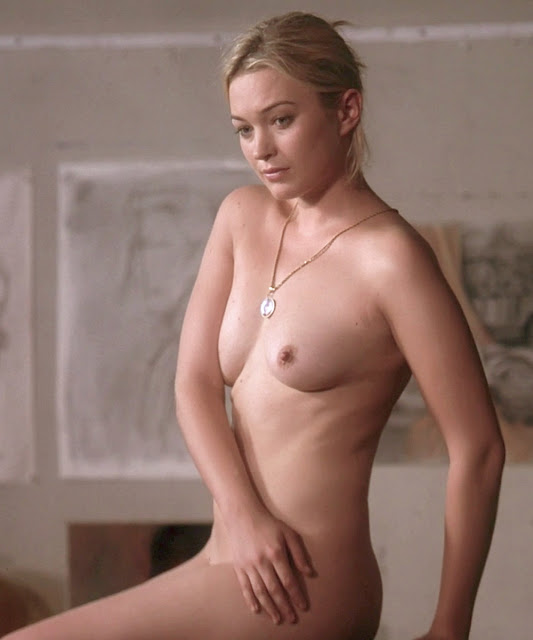 Email ThisBlogThis!Share to TwitterShare to FacebookShare to Pinterest
Labels: Conversations with Chance