Day One Versus Day Two

So this is sort of strange. There's a book called Day One by Nate Kenyon.
You might recall that we made a movie called Day Two. The name it was released under was Battle: New York Day II.
Let's look at the cover art, shall we? Here's the key art for the 2011 North American release. 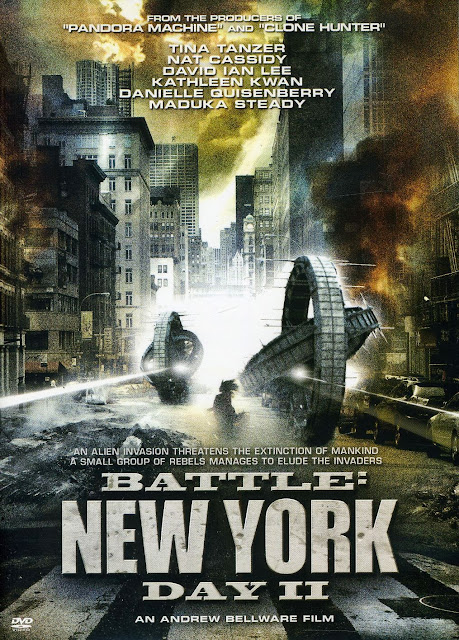 And this is the cover art for Day Two. 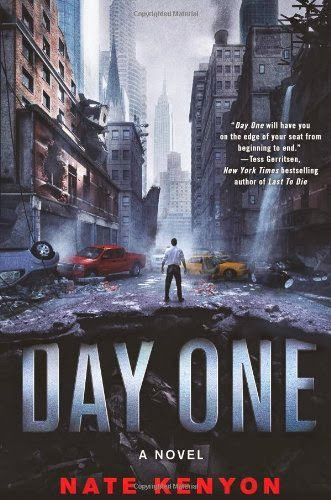 Um. Really? Really? I... okay then. So did someone actually look at the art for Day 2 and think "Hey, we'll do the same thing, just with a guy in the picture"? I have no idea.

But none of the buildings match. I could imagine they're from the same set of images, but they're independent of one another except for the overall design concept. Right?