There's a thing which is available now and which I wish I'd had back when I was a production sound mixer.
One of the biggest hassles with recording production sound in a movie is the clothing noise actors' costumes make when you're hiding lavalier microphones on them. You can drive yourself crazy by making little "footballs" of gaff tape and using bunches of moleskin and whatever else you can find, in order to make a kind of rig on the lav mic in order to keep them from rubbing against the clothes they're behind. 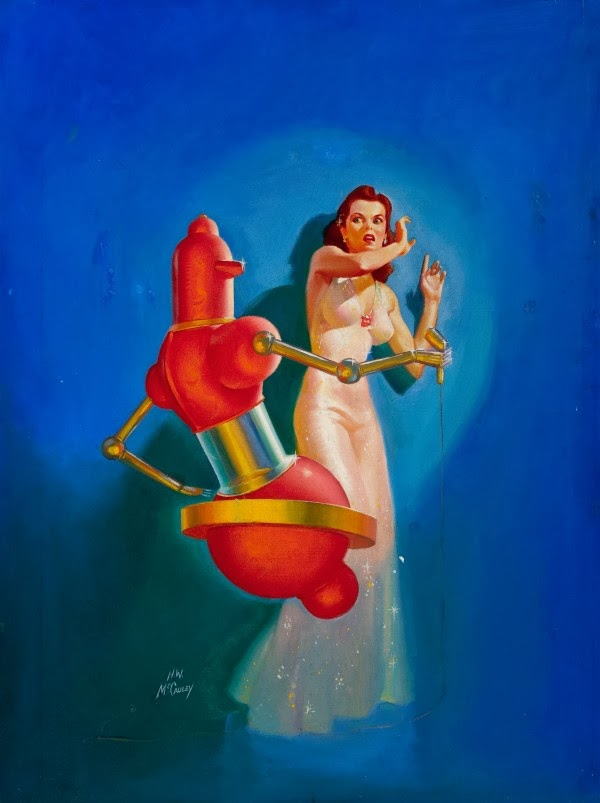 Undercovers -- made by Rycote -- do the thing you want them to do. They're stupidly simple double-stick pieces of tape like wigtape, with little fuzzy felt covers which go over the lavalier microphones.
I will admit that where before I might rig a mic and then spend a long while listening to it to make sure it wasn't rubbing, I now will rig a mic and then walk away -- never listening to it until we get to the edit bay. (I know. That's totally not pro of me. But I'm the cameraman for crying out loud. Why do I need to listen to the mics?) Still, it's about the confidence that I have in a mic rigged with Undercovers that allows me that sloppyness.