Harrowing of the North

So I was checking out the Bandcamp blog and there's this dude who reviews metal and he has a blog with this post about a band called Wiht. I think they only made one album. Which, in their case, means they only released two songs.

This band is/was amazing. Think an instrumental Tool but with more delicateness and subtlety. They're definitely a "heavy" act but there's a world of dynamics and Floyd built in. I think they're no longer together. 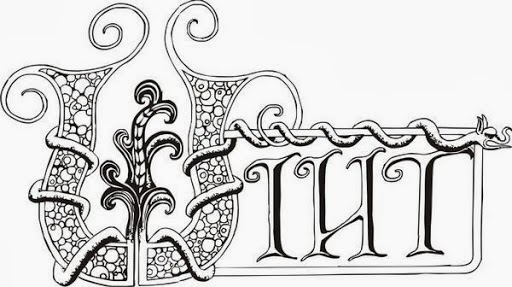