... because one Abby Singer Day isn't enough.
That's right, we've done our penultimate day of shooting twice now. But at least that means that schedule-wise we're right on time.
You know, if you don't count the fact that we added a whole extra day.
We shall begin the illustrative portion of this blog post with a series of pictures of our Martian Queen. 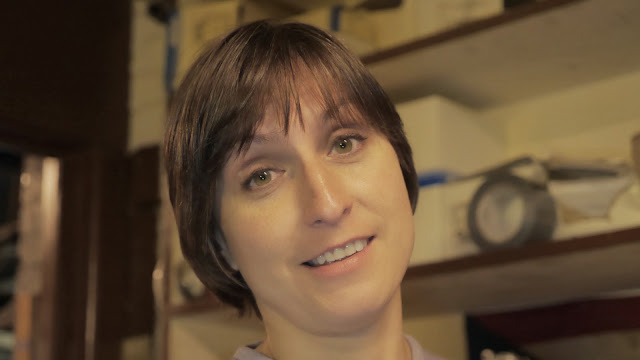 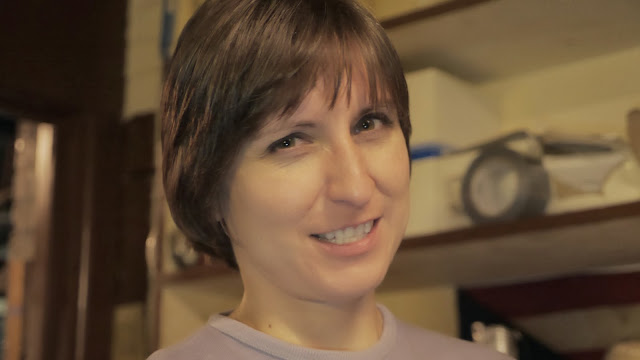 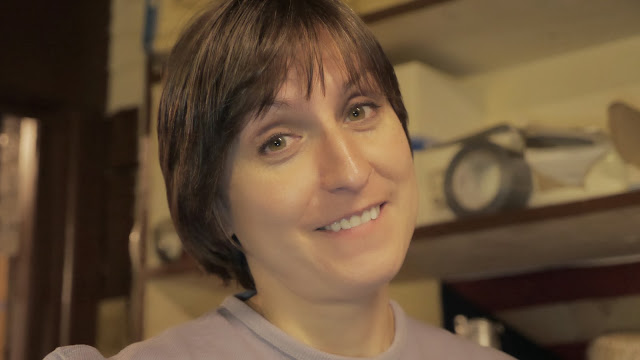 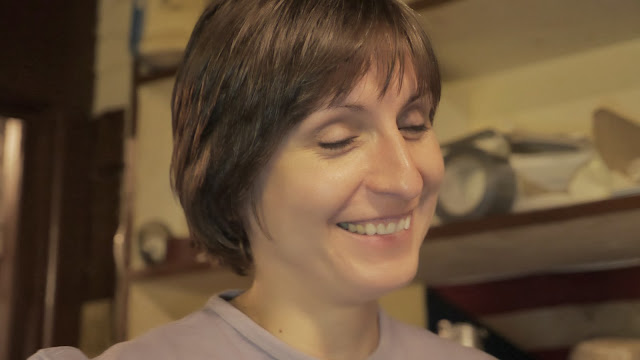 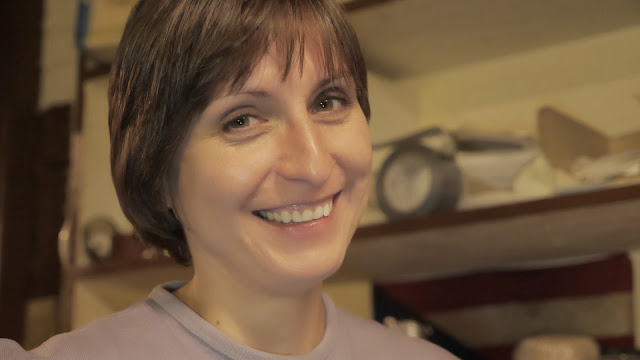 Today we shot almost entirely in my building super's office. And he gave me some coquito he made. And all I can say is ho-ly-cow. That was some good stuff. Rum and coconut milk. Cinnamon. It tasted like there was some cocoa in it.
Oh man. I'm glad I had that toward the end of the shoot day rather than the beginning. I'm also glad I have auto-focus on my camera.
Ho. Ly. Cats.
That's some good stuff. Not good for one's diet.

Did you know that Virginia is in Sleep No More? Because she is. And it's awesome.
Today we shot almost entirely robot POV. You know, just like it is in the script! ;-) I love this cast.

The very ambitious goal I have is to have all of the movie cut together except for the scenes we need to shoot on January 5 by January 5. We absolutely must do it though, as we have to be done with all post-production (animation, composites, sound edit, music, final mix, color - correction, commentary track) by February 1.