§
There's quite a bit of action in this picture.
I do wish I were better at directing thriller scenes. There's a lot of what I think of as details which need to be shot in order to build a scare or make a tense scene. Or an action scene. I suppose if we really had a solid idea of what our sets were like before we shot in them we could storyboard the whole movie to give a notion of how the movie would get edited and then we just shoot the storyboards. That sounds perfectly luxurious to me.

§
This thing here is called a "section sign". § I like it. I want more of them. I want a sideways one.

§
I've worked on a lot of indy pictures. I mean I worked on a lot of them before I just gave up and started making my own movies.
The funny thing is that so many of these indy pictures shot in New York are identical. They have identical and interchangeable scripts and they're shot the same way, making the same mistakes, every time. They're long and talky scripts about someone from a particular ethnic group who wants to be more mainstream but then learns something about their own culture and embraces their culture instead of trying to find "success" the way they've defined it up until page 60 or so. C'mon, seriously. It's every single freakin' movie.
Also, they're all shot the same way.

§
Why work 6-day weeks? Apparently the reasoning is that your rental items are weekly, and you think you (as a producer) save money that way. Turns out you don't. Why? Because production doesn't get enough sleep and starts making some stupid decision or some non-decisions.
On a typical picture where you're bouncing around from location to location each day you're going to lose at least two locations. But now the director and producer(s) don't have time to look for new locations because they're working 14 or more hours a day for 6 days. So by the end of the shoot the whole crew ends up being parked somewhere just waiting for someone to make a decision.
No sleep, bad decisions also means: 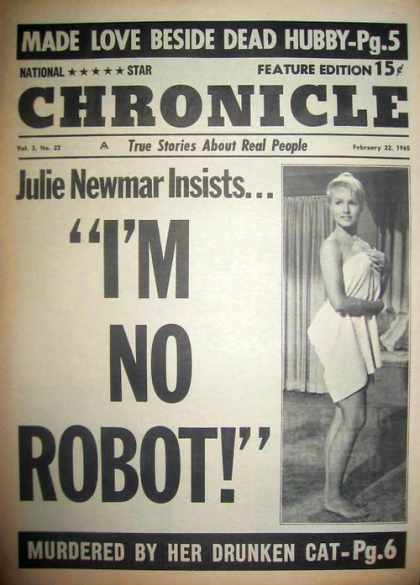 The director has no idea what's actually important and what isn't important in editing. They insist that entire takes be good rather than  making sure that they have something that's editable. I suppose this is a "first-time director" problem but I'm shocked at how much I see it happen.
The DP is shooting their reel rather than shooting the movie. Setups which should take 15 minutes take an hour-and-a-half. Why? Because the narrative of the picture doesn't matter to the DP. Getting their next job and using all their toys matters. This is, not surprisingly, not good for the movie at hand.

§
Presumably this is a list of the movies Stephen Spielberg expects you to watch "before you work with him." What's missing? Well in my little world it would be the following probably. How about: