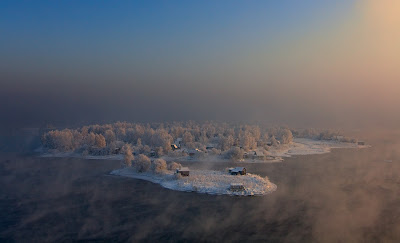 You know, it seems we can't get into a film festival to save our lives. We've got a stack of rejection letters around here somewhere from European fantastic film festivals. Don't know why. We've never been too good at being cool enough to get into any film festivals. So I think we're just going to give up on them.

Which is too bad. It's a bit irksome to me because I can say pretty definitively that Solar Vengeance is the best independently produced off-world science-fiction movie made last year.

But still, no dice. Well, we'll see what the Japanese think about it after it comes out. Oh wait, it already came out. I wonder if there are any Japanese reviews.