What Am I Doing? 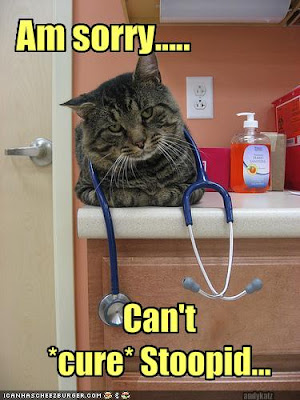 I have been fighting vicious viruses on my PC and a meltdown on our Mac where it's just refusing to make DVD's. I think I've solved both. We'll see.

You know, I realized that I have absolutely no idea what I'm doing. In a week we're going to shoot Clonehunter and I haven't made any storyboards, haven't really figured out how I'm going to shoot, haven't really visualized what we're doing specifically (in most cases) and... I'm OK with that.

My big concern is if we shoot with a D90, how to deal with the ISO and the shutter. It's very difficult. But the D90 will give us at least one more stop of light, which I could appreciate.

Either that or I'm borrowing Blair's light kit with his two 500W lights and blasting some light into each set from the outside.

We should/could do some gags where the light is obscured by gobos (or hands) which go past to indicate buildings going by. That might be cool.

Email ThisBlogThis!Share to TwitterShare to FacebookShare to Pinterest
Labels: 0904, D90