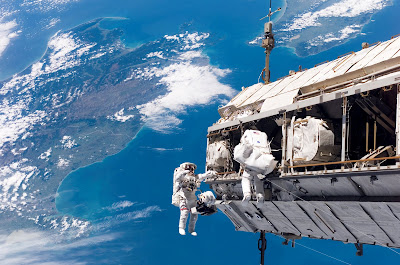 Following some blogs now, at the fault of Bill Cunningham, Christopher Sharpe is a horror filmmaker and apparently the other person who uses an Ambient slate, Brea Grant is an actor, also from Texas.*

The latest news on movies we've made and are making:
*You know, a sentence this convoluted really would tend to indicate that I am not a terribly great editor. But the fact is I'm a pretty good editor and that 1. these blog posts are unedited and 2. I actually talk like this.
**If Maduka had a cat he'd be worse than my dad as far as treating it like it were a guest. My dad can't even check his email anymore because the cat has decided that my dad's office chair is his favorite place to sleep.
at 6/28/2009 08:18:00 PM

Email ThisBlogThis!Share to TwitterShare to FacebookShare to Pinterest
Labels: 0701, 0802, 0904, Millennium Crisis (was Bloodmask)

Thanks for following. I've been reading your blog for quite awhile now (also thanks to Cunningham). I've found a lot of great camera and After Effects resources here, so keep 'em coming. The movies are looking great as well.

I can't wait to see Spiderbabies!

How do you like that Ambient? Those lights which kick on for two frames when the clapper comes down saves us all the time.