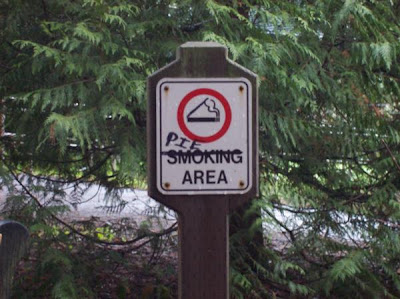 So the mailman delivered a couple copies of the Japanese version of Solar Vengeance, a groovy catalog from our distributor and... a check for a few $K. I have to presume the check is for a Thai deal or some such for Alien Uprising. I'll try to find out more.

I was talking about all this with QOM and we were discussing how the Alien Uprising's screenplay affected its sales. At first we agreed that we got the great sales from the great idea in the script but then we realized that no; the movie's publicity (such as it is) has all been from the "It's a low budget version of Aliens" variety. That, and, "It's produced by the same guy who made Re-Animator!" (it wasn't).

Because the awesome part of the story is that sure, it's Aliens, but it's Aliens meets Assault on Precinct 13 which is vastly more interesting than just a knockoff of the second picture in the Alien franchise. That's what the Alien Uprising screenplay is. Especially because the characters are unique (in this movie even if they're an analog of someone in Aliens they are still a different character, they may just serve a similar function.) And maybe there's a bit of that story which has helped sell the movie but it's mostly because of the voiceover in the trailer and lots of people with guns running through the picture screaming.

Email ThisBlogThis!Share to TwitterShare to FacebookShare to Pinterest
Labels: 0701, 0802, 0904