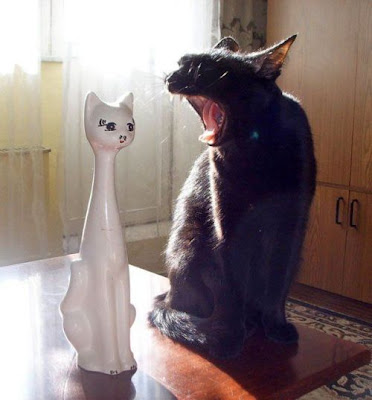 Video Copilot kinda rools. Don't think we aren't using this disintegration effect as our standard effect for killing robots and such.

So it turns out the IFC channel was the largest buyer at Cannes this year. At least, they bought the most stuff. I suspect they paid the crappiest -- but hey, at least those indy films got something. And it's all about Video on Demand. Who'd have thunk that movies with titles starting with the letter "A" would have such a boost over other titles -- because they're easier to access via the remote control. I guess we're going to do Alien Armageddon after all... Here's an Economist article about it.

Last weekend I wisely postponed three days of shooting because I was sick. It was probably only food poisoning but it was good to be off. We shoot two days this coming weekend: the day with the hoverbikes (which I've actually storyboarded and discussed with Maduka) and the day with the Little Thief.

This week we have to see how well difference mattes are working for us. Next week we're going to find out how well handheld and keyed footage of these damn hoverbikes will work. What I need are some bluescreen blue cinderblocks...