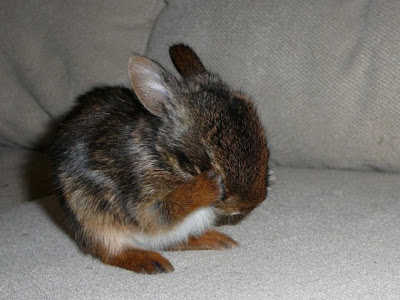 So, here's a helpful little hint when working with Blender. When you can't find the "File" menu, you have to open up the User Preferences tab to get to it. The File menu. That's right, it's not at the top all the time.

Welcome to my hell.

As for learning Bryce, well... I don't know that it renders as nicely as Blender. But who knows? Some very nice photo-real stuff has come out of Bryce but the artists who used to use Bryce seem to have moved on. Maya snobs probably think some... thing. But the nice thing about Blender is that it's actually free. (Actually, Bryce 5.5 is free also, but it's not open-source.)

Apparently, using a Python script, we can import motion-tracking information into Blender. I can't believe I just said that. Python. It is a snake. And it is about to bite you. Here's a little tutorial on the process. I don't think that 3ds Max will motion track inside of the program.

Update: about 3ds Max, I am so very wrong. It basically works the same way as Blender with motion track script importing except that programs which motion track will typically export specifically for 3ds Max. So there it's one up on Blender. Feh. It's also, like, a gazillion dollars.
at 7/05/2007 03:15:00 PM

Email ThisBlogThis!Share to TwitterShare to FacebookShare to Pinterest
Labels: CG