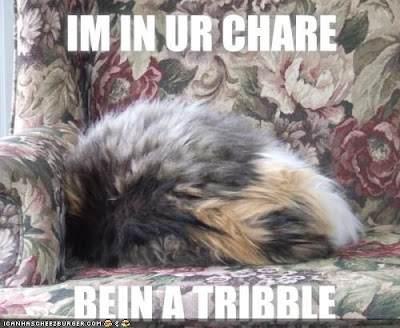 Paul Cooper gave us this logline a while back:

"A criminal serving a life sentence on a prison planet reveals his true
purpose: to wreak revenge on the people who murdered his wife and
daughter."

Well, all the syncing of takes is up-to-date (again). We shot two hours and three minutes of footage (including a couple minutes where I just let the dang camera run after apparently hitting 'record' while moving it -- that footage is mostly black from my putting the lens cap on.)
Someone (read: "I") will have to paint out some microphones and other things in the top of the frame.
And we're going to have to motion - track the force-field. Who doesn't love that?
at 10/03/2007 08:11:00 PM