Remember how these blogs are essentially my Internet notebook? No? Well you're about to be reminded.

The M-Audio 2626. The drivers which come with it are... persnickity. I lose ASIO buffers all day long. ASIO4ALL drivers are better. But so far the best drivers for me are the Samplitude low-latency drivers built into Samplitude. So you know what? Them's what I'm going with.

Otherwise the 2626 sounds pretty good. Yeah, I could get an upgrade by getting it modified for $575 plus shipping both ways. But I could get a pair of Lindell mic preamps for that price too. And the preamps will make a bigger difference to the sound.

Another issue which comes up is transportation. I'll probably end up with a Gator 4U bag. That's 2U for the two sets of Neve preamps and 1U for a 500 strip and 1U for the interface.

I wish there were a way to get Firewire into an iPad. Or I wish I had another Mini. Or something.

I'd also like a way of miking drums in a way that makes me happy. I'd like a very simple microphone setup that gives me both the presence and the bombasity I like.

I... you know... I don't like kick drum microphones. I mean. Yeah. There are some great kick drum sounds out there in the wild. But they frequently sound to me like they're not from the same drum kit when they're miked. 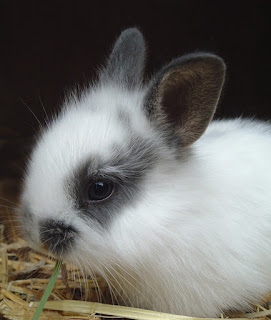 One trick seems to be getting the damn cymbals to shut up. Drums you hit hard. Those metal things on top? Not so much.

The drum sound on Sunshine of Your Love is pretty good. It's a bit cardboard for my taste. But he's such a good drummer with such great control of the dynamics of the kit that it sounds pretty good.

Fleetwood Mac's The Chain has a great, dry, '70's drum sound. Snares released from the snare drum before the chorus. The drum itself has a decent amount of resonance even though the acoustical space is so dead. And, again, the cymbals are under control. Playing drums is really hard.

I keep coming back to ABACAB. That, and the fact that my mother, strangely, liked the rhythm in the song "Mama".

The gold standard is always Kashmir. I'll take another listen. A Whole Lotta Love has an impressive drum sound.