The funny thing is that just as I was finishing up my last post I was offered to borrow a MOTU 2402 Mark II.
Funny peculiar. Not funny ha-ha.
The problem with that particular unit is that it doesn't use Firewire -- it uses its own proprietary interface on a PCi card. This means it needs a full-sized computer to work. Also, it only does a 48k sampling frequency. 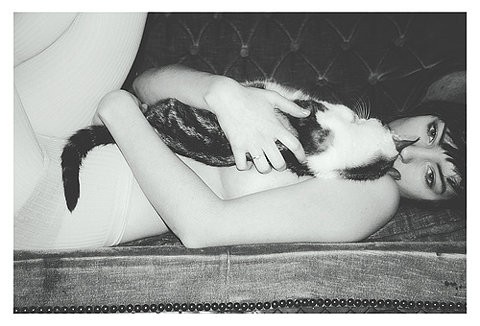 That being said, Black Lion Audio will do a modification/upgrade for $345.
But what if one had desires for a more portable system?
I see three options.
1. Just use the un-modifyable MOTU UltraLite that I already have (free). It'll work at high sample rates and connects to most any computer but doesn't sound as awesome as I'd like (although when it's clocked by the Apogee sounds worlds better than when it uses its own clock.
2. Get a MOTU 828 Mk II (used) and get Black Lion to upgrade it for $340. As a Firewire device it'll use small computers, plus it'll record up to 96kHz.
3. Get a Behringer ADA8000 (about $200) and upgrade it with a Black Lion mod. For $450 they claim they can bring the quality of the 8000 into the realm of Apogee Rosetta converters. Now, this system can only do 48kHz and requires ADAT optical inputs on a recording device. It's possible I could just take my silver-faced ADAT and record to (egads!) tape but I'd still have to find a way to get that signal into a computer (using either the borrowed 2408 or perhaps a [Editor's note: apparently I just stopped writing this post here when I realized how absurd it would be to get a MOTU 828 Mk II in order to transfer.]
at 12/03/2012 05:06:00 PM