Making movies for under a gazillion dollars 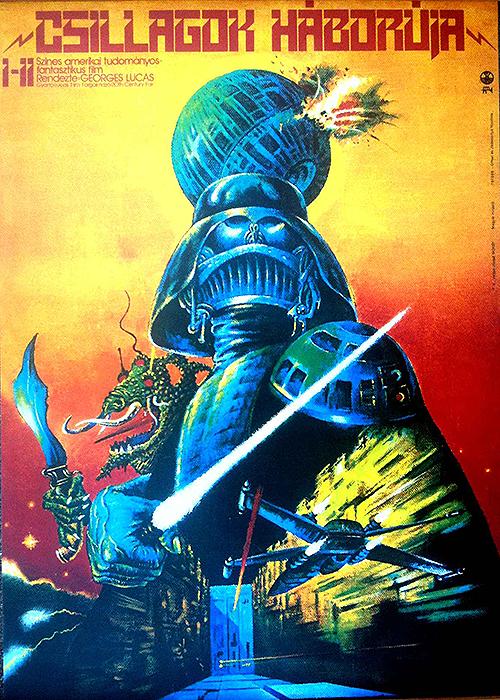 Alex Epstein, who wrote one of my favorite books on screenwriting, on making a movie for less than $50,000.
This is funny to me because our cash budget for a feature is about $8,000. You'll notice that as a producer I lie and use obfuscation. I said "cash budget". The lie here goes both ways. We have more money in that we have equipment (and costumes and sets) we've amortized from other movies. We borrow props from other filmmakers. We own our own sound and camera gear. We have less money because there are things like rent and the fact that we have to buy a lot of freaking hard drives in order to make a feature. And rent. Overhead is a birch.
He suggests saving money by limiting coverage. Egads! I would totally never suggest that. The biggest advantage to limiting coverage is that it limits what you can do in post-production. Which means your post process will go faster. Maybe.
But my point is that your DP does not have to relight for every camera setup. Your DP needs to light the scene so that it works from multiple angles. If you want to hollywood some light or something for a closeup then go ahead and do that, it doesn't take more time. While you're picking up that camera just walk in the light, hold it on the actor or the gun or whatever and get the shot. It's not like I'm some kind of genius for figuring this out.
In the early 2000's I worked with a gaffer who would pre-light the reversals. The AD would announce that the camera was moving and he'd walk in and turn off a couple lights and turn another couple lights on and we were lit for the other side. That's when I realized that, holy cow, you do not need 45-minutes to do a reversal.
I would have my "Scumbag Producer" is redundant-card revoked if I didn't point out that not being a union signatory production does not alter whom you may ask to be in your movie. Indeed, it is my reading of federal law (N.B. Alex is Canadian so I'm only talking about the US here) that it would be illegal to discriminate against an actor or other employee if they were a member of a labor union. And of course here in NYC there is a plethora of great acting talent. A surfeit if I may. People want to work. Even if it's for monkey-points (and believe me, our movies don't make enough money to make you more than monkey points, but you'll get something for your reel and we'll have a fun screening.)