I, naturally, have Google Alerts send me a thing whenever the Web offers my name up in any sort of search. Mostly what I get are sites for torrent downloads for movies we've made.
But sometimes I get something especially weird.
It's funny (to me at least) because I completely forget that our movies are distributed internationally. I mean, in the big scheme of things it's not much but a lot of people see them. Sometimes they review the movies. And sometimes the reviews are awesome. And... odd.
This review of Android Insurrection contains an ideological checklist. Which. Is. Awesome.
This picture is anti-war, pro-slut(??), and racist. Which is a fair analysis. Why are all the people in that movie white? (And Gen X? No, I assure you that at best most of those kids are Gen Y, most are post-gen-Y). I don't even remember. I have this whole thing on casting and race but it's way too much to go into while I'm bonkered from antibiotics. Suffice to say that the review reads just a bit too much in the way of the racial backstory. I vaguely recall our realizing the cast was all white on this picture at some point in production. But we didn't do anything about it. The sin we commit is the typical Hollywood sin of omission rather than commission.
Like I said, it's an important issue. One I'll address when I'm not on drugs that make me loopy. Because if I address it now I'll say things like "Harmfph. Pithemboom haragnaglark mizzenmoof. Kerthump?" 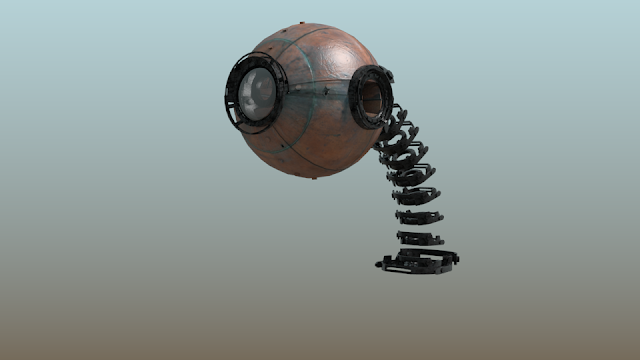 Remember:
Your toaster hates you and will destroy you if you allow it.