The world will end tomorrow which is a shame because I did my Christmas shopping today. As my dad had unilaterally announced that we were donating to charity rather than giving one another gifts I had to figure out what to buy.
I sent peanut butter, a hammer, some garbage bags, and a bunch of other things to the King of Kings Community Church in Manahawkin, NJ. I used the Occupy Sandy NJ wedding registry.
I have a vague recollection that many years ago my nephew suggested a "donate to charity Christmas" which was roundly rejected by, specifically, his grandparents (read: my dad).
I'm not anti-charity from a Malthusian perspective but rather from a "shouldn't the government be doing this?" perspective. 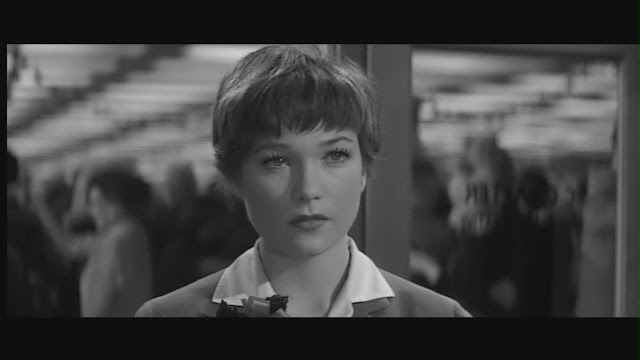