It means "horse" in Latin or something like that

[S]he looks like a shape-shifting gazelle who speaks the language the gods used when they lived on the moon. You know, Gawker.
+++++
My parents have ceased speaking to me altogether. The last thing I said to them, when we were discussing donating animals to villages instead of gifts for one another, was a back-and-forth about whether we could get a water buffalo or something. My response was: 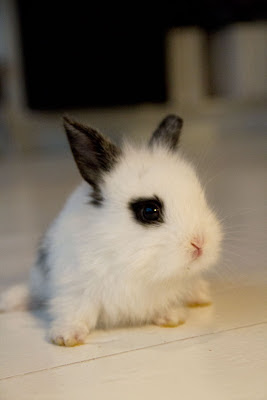 Needless to say they've broken off all communication with me since then. Which is difficult because presumably they're going away to Atlanta for Christmas and will need me to come take care of the cats.
at 12/17/2012 02:29:00 PM