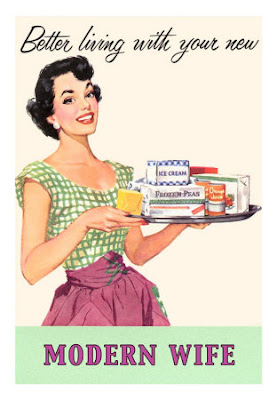 It's almost exactly a year from when we began our last picture, Solar Vengeance. And we find that we're in almost the same position: we're scrambling to get materials for 0802 Alien Uprising together for the American Film Market in early November, just as we had been scrambling to get materials for 0701 Solar Vengeance together for last year's AFM.
So this week we're sending a copy of the footage to California so that the trailer edit can begin, even though we have two more days of shooting to go on the picture.
But the fact is that we have to significantly increase our production speed. We can't be doing one feature a year, we have to be averaging two-and-a-half features a year.
---
So far we've gotten offers from a handful of buyers for 0701 Solar Vengeance, so far we've only been paid by the Russian buyers (who also bought Millennium Crisis). With a trailer at November's AFM we can hopefully get some sales by May at the Cannes Film Market and get paid for it by the end of 2009.
We've seen that North American sales have become more difficult of late. At the same time we feel that by actually having a catalog of pictures for sale, some sales to some markets might become easier. Of course, we need to make more pictures to do that -- so if you're writing a screenplay for Pandora Machine right now, please finish it! ;-)
--
Hopefully by this time tomorrow we'll have a "locked" picture edit of the first reel of Alien Uprising.
at 10/12/2008 09:55:00 PM

Email ThisBlogThis!Share to TwitterShare to FacebookShare to Pinterest
Labels: 0701, 0802