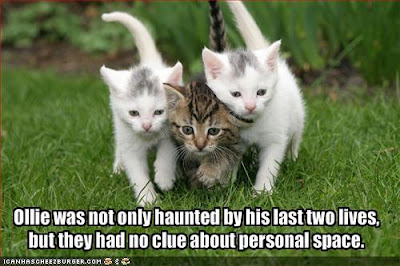 Mozz is playing with the calculator in writing his latest screenplay for us.

Maduka has about 27 minutes of Alien Uprising edited.

Next week is the AFM. And apparently there's an election too.

--
The Asylum seems to be getting bigger and bigger budgets. My understanding is they're the only completely independent studio (outside of Lion's Gate and Anchor Bay) able to get their pictures into Blockbuster anymore (which is pretty impressive 'cause they're much smaller than Lion's Gate and Anchor Bay) .
It seems like they started making a lot more money once they discovered the "mockbuster". Apparently those things sell like crazy, both in North American and overseas. The joke is that they get a lot of "fan" abuse for making them, but they sell a LOT better than original concept pictures.

Here is a teaser trailer of The Asylum's "The Day The Earth Stopped."