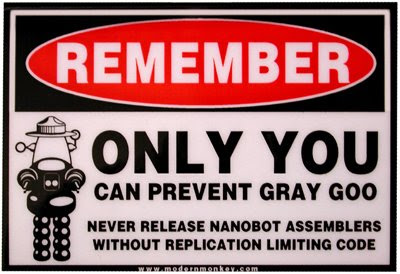 It's raining out. It's not really rain of biblical proportions, more like the proportions of a pamphlet or a short-run two-color magazine. Still, it's very wet.
-----
Today is our wrap party for Alien Uprising. I hope you're coming. Before you say "I wasn't invited" let me explain that I wasn't invited. I'm crashing the party. Hopefully no one will notice.
----
So John Rodgers, Bill Cunningham, Alex Epstein all recommend "The Last Book on Screenwriting That you'll Ever Need" -- Blake Snyder's Save the Cat. Now there are quite a few books on screenwriting which think themselves the "last word" on the subject, but it seems like it's quite possible that Save the Cat may actually be that thing.
It starts very eloquently putting what I was sorta trying to say about what "it's" about. And that's the number 1 thing in writing and shooting the picture.
He also has interesting things to say about the "spine" (which is what I might call simply "keeping the story on track").
Typically the way I think about these sorts of screenwriting issues is that screenwriting books tend to emphasize what it is that the writer is least good at. If they struggle with structure, then the book they write tends to talk a lot about structure. That doesn't seem to be the way this particular book works. It is biased toward making the types of pictures which would get greenlit by the big studios, but for our purposes that is very close to the way we have to make movies anyway (just on a vastly smaller budget.)
It may very well live up to it's hype. Saving the Cat does seem to be the "desert island" screenwriting book.
---
Here's another George Bush.
Here's a reason to not shoot the script the way they tell you.
at 10/28/2008 10:29:00 AM