David Frey, Hero of the People

Dollygrippery talks about dollies and sound. Personally, I think that the grip department should carry its own little rugs and such to set the dolly on.
The issue he talks about never hearing what the set actually sounds like 'till the first take is one that comes up all the dang time. Sets are noisy 'till you call "roll sound".

The Rostronics 6-banger florescent light bank looks very cool. If it were up to me, all light on a movie would come from either sunlight or lights built into the set. But sometimes you just need a big ol' pile of light. This is a link which originally came from Chance but I've just been looking at it, keeping that tab open on my computer. For months.

Our man on 8th Street, David Frey, broke the third act of "1101". Ironically, in the email he sent which broke it, he said it would work the way I'd originally ended it at page 60. But he suggested we "Predator" the movie a bit more. So we're moving the Big Bad to the very end to get killed. 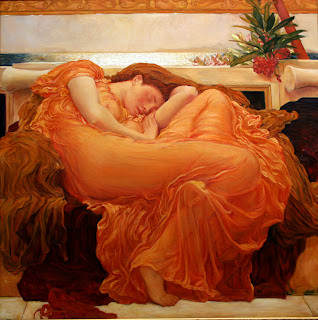 That Frey is a smart, smart guy.

Thank you both. Keep this up, and you'll have to write a script with a giant headed robot zombie which terrorizes the international space station. Then I can play the monster in between being boom op.

Don't we already have a script about a giant headed zombie who terrorizes the International Space Station? I'll have to check...

It's close, but it's the dino headed zombie which terrorizes the lazer station. By change small details, you have a whole new movie.